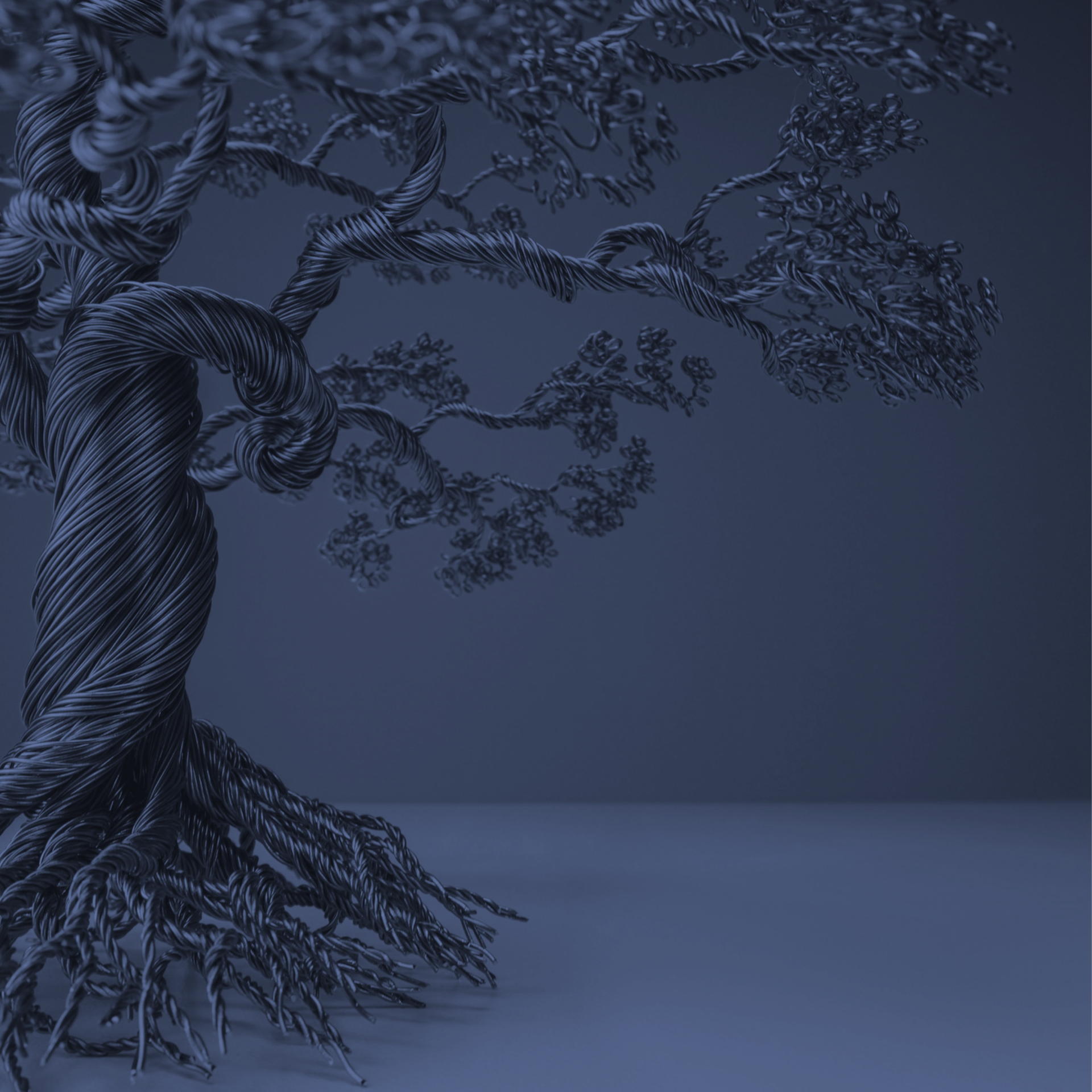 Steve and Braydee have known each other since 2012, when Braydee and his wife joined the Oasis Church in (then) Chandler, AZ. They became fast friends and their families and kids have enjoyed a close relationship over the years.

After Steve got his M.A. in Christian Apologetics through Biola University in May of 2015, he began to consult with Braydee about how to leverage technology and media to bring some of the biblical content he had learned to their church family… and possibly beyond.

This journey eventually led them to launch the Rooted Podcast in an effort to maximize their reach and provide a resource to Christian brothers and sisters in the secular and business worlds.